Warning: mild spoilers ahead with some comparisons to the movie 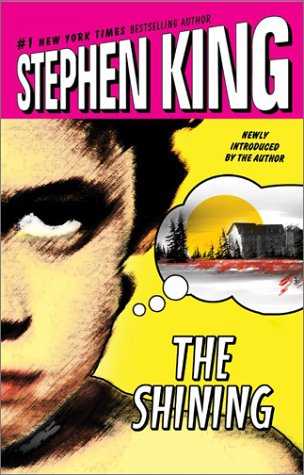 There’s a reason The Shining is widely accepted as both a masterpiece and one of King’s best. I’d seen the Stanley Kubrick adaptation several times before reading the book. I’d actually read the sequel, Doctor Sleep, before this, too (for whatever reason). Because of this, I had some expectations for the book, and I also had a general idea of the story - even though I’d heard many times that the book is quite different (and King himself was not a fan of the movie adaptation).

Here’s the synopsis, per Goodreads:

Jack Torrance’s new job at the Overlook Hotel is the perfect chance for a fresh start. As the off-season caretaker at the atmospheric old hotel, he’ll have plenty of time to spend reconnecting with his family and working on his writing. But as the harsh winter weather sets in, the idyllic location feels ever more remote…and more sinister. And the only one to notice the strange and terrible forces gathering around the Overlook is Danny Torrance, a uniquely gifted five-year-old.

Jack Torrance and his wife Wendy need a new start. Or rather, Jack needs a new start. He’s now “on the wagon” after losing this job and his marriage is falling apart. On top of this, the doctors can’t explain what is going on with his son Danny - who seems to have a special knack for seeing and knowing things, with help from his imaginary friend Tony. 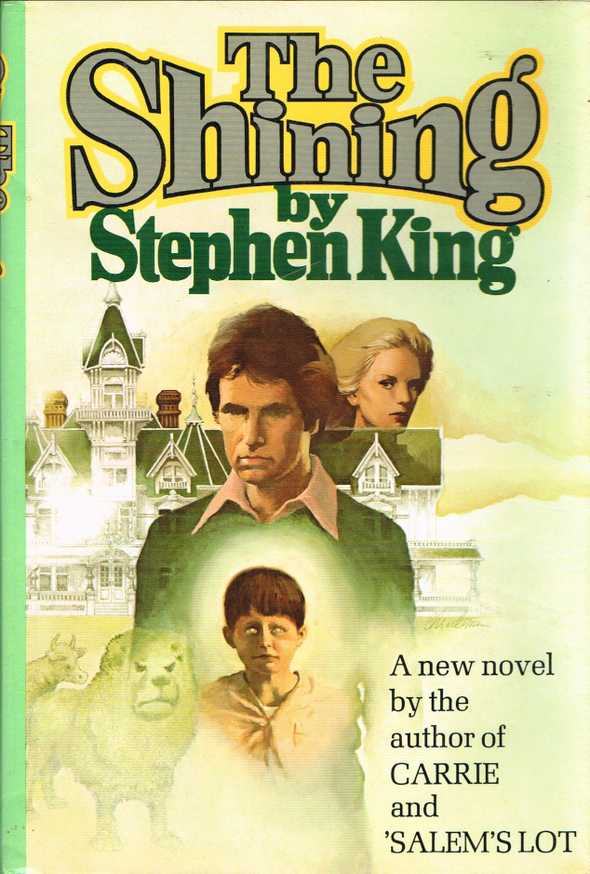 Jack accepts a new job as the caretaker at the old Overlook Hotel, which has a very dark past of it’s own. At first, everything seems fine. But then the snow comes and they’re more or less stranded there until spring time. Dick Hollorann, the Overlook’s head cook, left them with plenty of food to last all winter, but it doesn’t take long for Wendy to wonder if they shouldn’t try and leave sooner. Jack’s starting to act strange and spends a lot of time down in boiler room.

One of the things I enjoyed most about this book is that you can truly feel Jack’s descent into madness. The Overlook is taking over Jack’s mind, and at first he fights it. There are glimpses of the real Jack where he starts to understand what is happening, but fears he won’t be able to stop it. This is something the movie fails to depict.

In that instant, kneeling there, everything came clear to him. It was not just Danny the Overlook was working on. It was working on him, too. It wasn’t Danny who was the weak link, it was him. He was the vulnerable one, the one who could be bent and twisted until something snapped.

As Jack’s mind slips further, he begins seeing previous guests of the Overlook, my favorite being Lloyd, the bartender - what a great name! No alcohol has been left at the Overlook during the winter, which is fine - Jack doesn’t drink anymore, but lately, he’s thinking a drink sounds really good. It’s the scenes like these that were among the most fascinating in the book, King is so good at writing about the supernatural leaving us to wonder what is real and what isn’t.

His new drink appeared in front of him.
”Muchas gracias, Lloyd,” he said, picking it up.
“Always a pleasure to serve you, Mr. Torrance.” Lloyd smiled.
“You were always the best of them, Lloyd.”
“Why, thank you sir.”

Very soon, the previous Overlook caretaker, Mr. Grady (who murdered his family, before killing himself, in the Overlook) has convinced Jack that Wendy and Danny are plotting against him. They’ll need to be taken care of. This is where another big difference between the movie and book comes into play - Wendy is a fighter in the book. She’s a strong woman determined to protect her son. In the movie, she’s passive and doesn’t come across as “strong”. It was a refreshing change to see her take some control within the novel. I don’t want to give anything away about the ending here, but I will say that it is different than the movie, and I 100% prefer the ending of the book.